Chess Life Online's #1 article for the year is Choosing to Break 2200 by Matan Prilleltensky, an account of one man's trip to the master title. The crux of the article (for those of you like Cliff's Notes) is that wanting to improve in chess is not sufficient to achieve that goal. Rather you have to choose to improve, and demonstrate your choice through consistent hard work. The article is not unique in CLO - there are more than a few articles on how to get past some arbitrary rating level, however this one stands out for refreshing honesty. He does not recommend specific books, learning opening theory, or any other nonsense. This is about work. Lots of it.
First the honesty:
It was finally time to revise my thoughts about chess strength. Many of us are dishonest with ourselves when we examine our ratings. Of course we are underrated - unlucky against lower rated players, perhaps, or frequently having opponents stumble onto good moves. Nonsense! There seems to be some confusion about the rating system's purpose. It is not a measure of your ‘chess understanding', future potential, or anything like that. It is a quantitative reflection of your results in tournament chess. As such, it is inherently accurate to a considerable degree. If your four digit number is an unsatisfying one, play better! I promise that will make it go up.
Play better - rate higher! An easy concept to miss.
Close to a year later, I can say I was true to my choice. It was a broad decision, leading me to prioritize chess study in my daily life. Things I deemed wasteful (parties,facebook, ESPN) were first phased out and then basically eliminated. There is no television set in my apartment - chess aside, my girlfriend wouldn't stand for it. Like everything
I did, this type of constant prioritizing is not for everyone. It is simply what works for me. I have "all or nothing" personality traits and find moderate adjustments difficult, nearly impossible, to implement. (When I decided to eat healthier, I cut out all junk food in one swoop and accidentally lost 15 pounds in a week). The way I chose to break 2200 had to take this into account.
Personal sacrifice? Already at risk of losing 95% of his audience, Matan details some of his games and study methods in detail....
...this was well complemented by an unorthodox suggestion of his: That I memorize the solution to every single problem in Ray Cheng's Practical Chess Exercises (nobody said improving was always fun!) and develop the facility to repeat them in 1-2 seconds per problem. Immediately after doing this, I played a fast game that bore out Alan's prediction: I ‘saw more' at the board.
Reminds one of the infamous De Le Maza study method....and yet Matan's results are there for all to see (and in fairness this is but one aspect of a much broader study program that focuses primarily on analyzing your own games exhaustively).
This article confirms in many ways what I would have thought about what it takes to reach the master level (and higher). And it also helped crystallize in my mind a new thought about my own game: I choose not to break 2200.
From a strict numerical standpoint, I'm "close" to 2200, having wandered north and south of 2000 for the better part of a year. My confidence is higher, tactical sight better, and I've knocked off a master or two here and there. And yet...being objective the distance from here to 2200 seems infinite. Getting to master level, or any level significantly above where you currently are, requires at least three new realities:
1. Peer group - you have to start batting .500 against your target group. I'd be excited about 30-40% against 2100+ players....not going to cut it.
2. Cannon fodder crew - If you jump 200 points and want to stay there, then the rating class you just left has to become one that you beat on with shocking regularity. I don't picture a point at which experts become pitiable weaklings compared to me.
3. The next step - you also have to get the occasional result against players rated even higher than where you want to go. Since you can't bat 1.000 against people rated below you, you have to steal some results against people above you. For masters that's the FM's and IM's of this world. Good luck.
Don't get me wrong, people improve dramatically all the time. But everyone reaches their own limit, and that limit is a combination of will and talent. I don't know about talent, but for me the will is not of master level. Experts are in the top 5% of player, masters in the top 1%. Know many experts who wouldn't want to be a master? And yet... I have a garden, I make beer, I run daily, I like to travel. Something has to give to maximize your talent in anything, I've got nothing more I'm willing to give. The rating curve for anyone looks something like this:

(Slightly confusing graphic from chessmetrics.com)
For most of us the numbers on the left are much smaller and don't make reference to world rankings but....you see a period of rapid improvement, then slower improvement, and finally the inevitable leveling, when the combination of will and talent reaches its natural limit. As it is for most anyone. 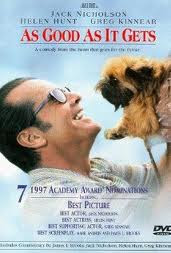 So then what? Give up playing? Hardly. The will to play exciting games, and learn new things will always be there. But perhaps a shift from playing for a result (must win/draw this game) to playing for full enjoyment. Creating tension. Unbearable tension. Someone must crack. Inspiring complexity. Throw yourself against the limits of your mind and your opponent. Whoever wins is whoever works harder.
And so while I want to improve, I think personal honesty is key and I don't think I am motivated to do what it takes. But who knows, maybe I'll find the cheap and easy way to do it. You'll know when I roll up to the USATE with the top popped down pumping the stereo...
posted by Ian  # 7:03 PM 0 Comments

Moments from the USATE

I had the privilege of playing for the second straight year with Mike Goeller on the Kenilworthians, and our team had a decent 3-1 start, when unfortunately I took ill and didn't make the last day. However, there were some surprisingly interesting games to be played...
Round 1: Kogan-Mangion 0-1 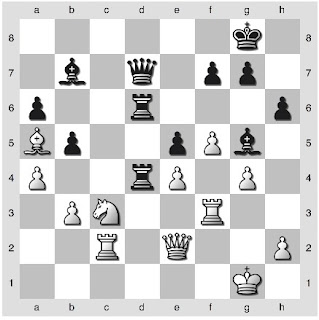 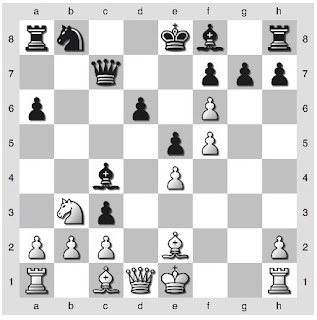 (W) The natural outcome of a game is a draw
Round 3: Abrams-Mangion 0-1 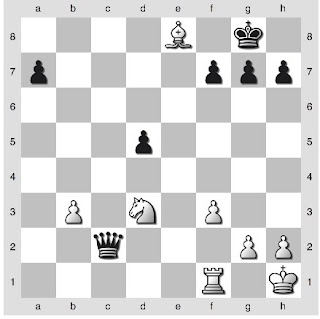 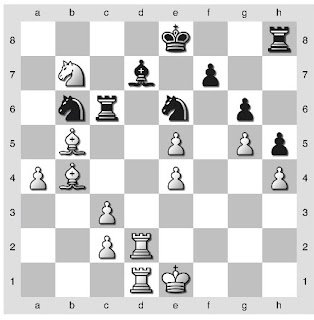